Several state-level elected officials spoke to Tifton-Tift County Chamber of Commerce members at the May Chamber Member Meeting on May 20.

The May Membership Meeting was the first in-person meeting the Chamber had hosted in more than a year, and the turnout was extremely positive. Approximately 120 members attended.

Summers spoke about the new election law, saying that it was needed to make elections safe and secure. The law sets new rules for ballot drop boxes and addresses absentee voting.

Pirkle said that while a lot of people are focused on legislation involving elections, elected officials in Atlanta have passed many other laws. He informed attendees about a new law that gives farm equipment right of way on local roads, a bill that increases tax credits for families adopting children, and a bill that better addresses “porch piracy,” where thieves steal delivered packages. 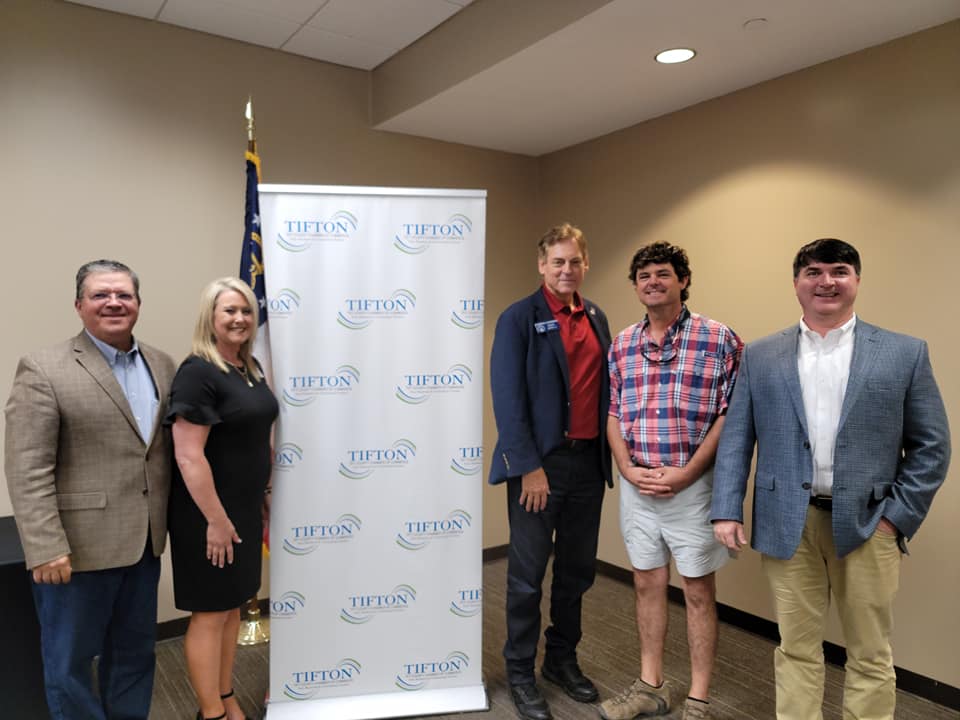 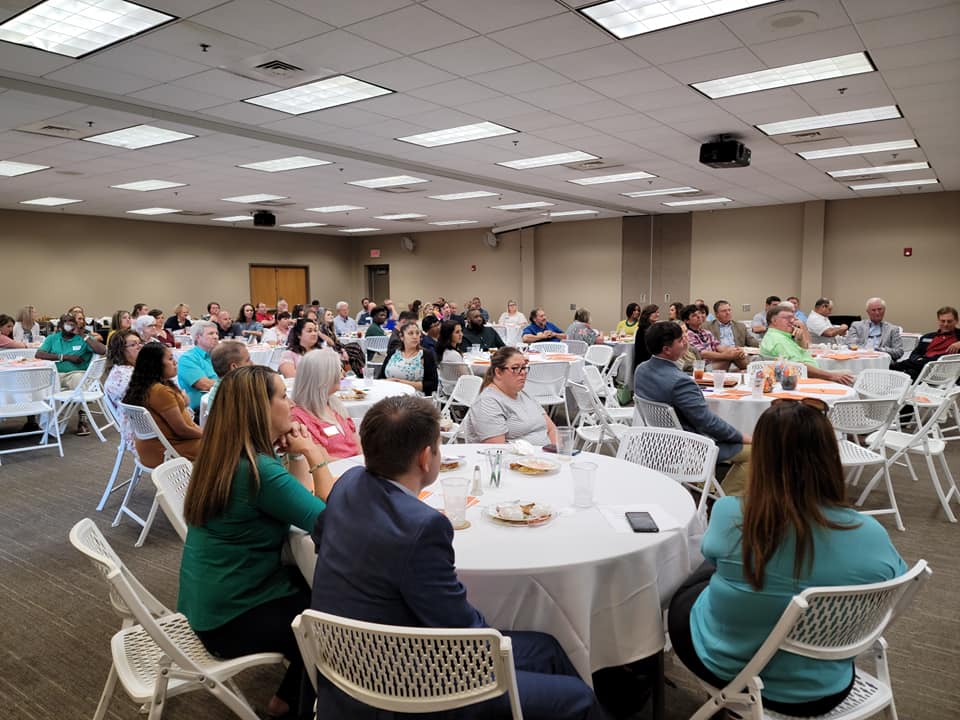